Forum
Announce Yourself
Introduce Yourself To Us
CainGettingLaid - GLL helped me bigtime so far - starting the AA program today
Time to create page: 0.245 seconds
Powered by Kunena Forum 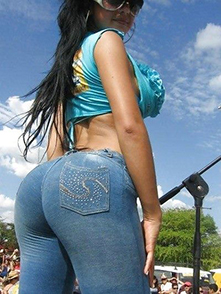