Subscribe to GLL
(click here)The Big Brother You Never Had Report a Problem
Forum
Announce Yourself
Introduce Yourself To Us
Worked at Wendy's for 3 weeks. Got fired for Misconduct. (Worth It)

TOPIC: Worked at Wendy's for 3 weeks. Got fired for Misconduct. (Worth It)

Forum
Announce Yourself
Introduce Yourself To Us
Worked at Wendy's for 3 weeks. Got fired for Misconduct. (Worth It)
Time to create page: 0.215 seconds
Powered by Kunena Forum 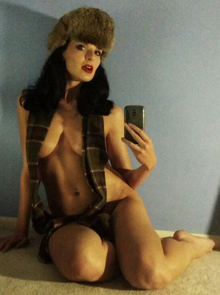