Forum
Announce Yourself
Introduce Yourself To Us
Greetings from a 25 year old sexless college dropout
Time to create page: 0.208 seconds
Powered by Kunena Forum 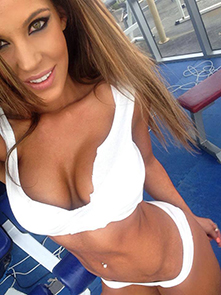