Forum
Announce Yourself
Introduce Yourself To Us
Aussie. 26m. Single for first time since 17. Too fat to approach yet.
Time to create page: 3.496 seconds
Powered by Kunena Forum 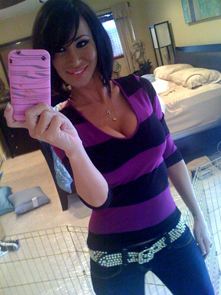