Subscribe to GLL
(click here)The Big Brother You Never Had Report a Problem
Forum
Announce Yourself
Introduce Yourself To Us
Hello everyone, here is another good looking loser

TOPIC: Hello everyone, here is another good looking loser

Forum
Announce Yourself
Introduce Yourself To Us
Hello everyone, here is another good looking loser
Time to create page: 0.193 seconds
Powered by Kunena Forum 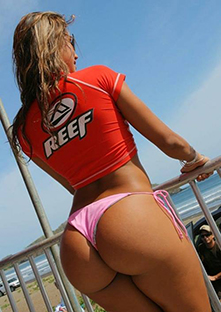