Forum
Announce Yourself
Introduce Yourself To Us
2015 - This Year Will Be My Bitch
Time to create page: 0.251 seconds
Powered by Kunena Forum 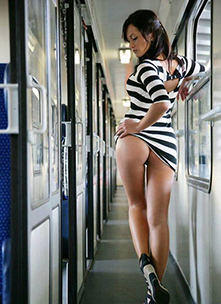