Subscribe to GLL
(click here)The Big Brother You Never Had Report a Problem
Forum
Announce Yourself
Introduce Yourself To Us
FORMER 400LBer -There are many FIRSTS to come, and many REVIVALS to be had.

TOPIC: FORMER 400LBer -There are many FIRSTS to come, and many REVIVALS to be had.

Forum
Announce Yourself
Introduce Yourself To Us
FORMER 400LBer -There are many FIRSTS to come, and many REVIVALS to be had.
Time to create page: 0.182 seconds
Powered by Kunena Forum 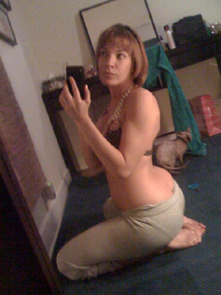