Forum
Get Laid
Walking Up to Girls and Talking to Them (Screening)
It's my life, and it's now or never. I ain't gonna live forever.
Time to create page: 0.227 seconds
Powered by Kunena Forum 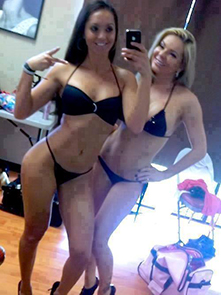