TOPIC: Anybody paranoid about approaching with the whole Coronavirus

Forum
Get Laid
Walking Up to Girls and Talking to Them (Screening)
Anybody paranoid about approaching with the whole Coronavirus
Time to create page: 0.159 seconds
Powered by Kunena Forum 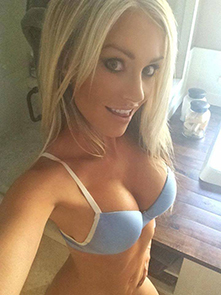