TOPIC: Success with women is learned behavior for men but not the other way around

Forum
Get Laid
Walking Up to Girls and Talking to Them (Screening)
Success with women is learned behavior for men but not the other way around
Time to create page: 3.759 seconds
Powered by Kunena Forum 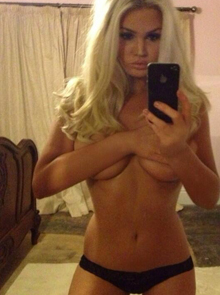