TOPIC: Lessons I learn about modern dating the more hot girls I interact with

Forum
Get Laid
Walking Up to Girls and Talking to Them (Screening)
Lessons I learn about modern dating the more hot girls I interact with
Time to create page: 3.720 seconds
Powered by Kunena Forum 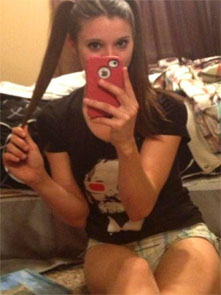