Forum
Get Laid
Walking Up to Girls and Talking to Them (Screening)
Good example why i don't fuck with phone #s anymore (Text pics)
Time to create page: 3.674 seconds
Powered by Kunena Forum 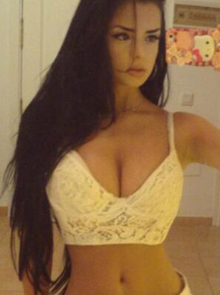