Forum
Get Laid
Walking Up to Girls and Talking to Them (Screening)
The Golden Eagle Journey Report: If I can do it you can f**king do it!!!!!!
Time to create page: 4.208 seconds
Powered by Kunena Forum 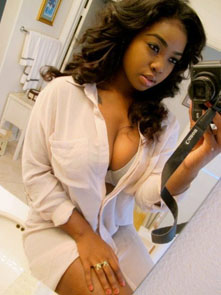