Forum
Get Laid
Walking Up to Girls and Talking to Them (Screening)
Calling out the guys in here who have high lay counts.
Time to create page: 0.267 seconds
Powered by Kunena Forum 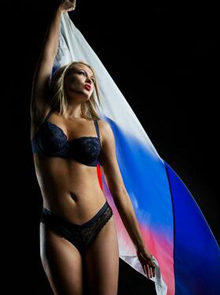