Forum
Get Laid
Walking Up to Girls and Talking to Them (Screening)
Important piece of advice for guys of minority groups still struggling.
Time to create page: 3.363 seconds
Powered by Kunena Forum 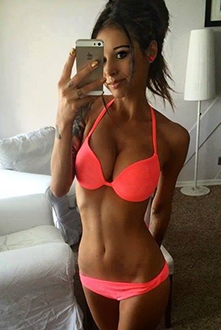