Forum
Get Laid
Walking Up to Girls and Talking to Them (Screening)
GLL southerners, just me or something up with Georgia girls and people here
Time to create page: 0.215 seconds
Powered by Kunena Forum 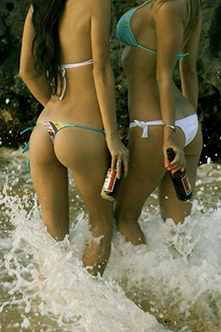