TOPIC: Player / edgy vibe is not ideal for getting a girl hotter than you

Forum
Get Laid
Walking Up to Girls and Talking to Them (Screening)
Player / edgy vibe is not ideal for getting a girl hotter than you
Time to create page: 0.191 seconds
Powered by Kunena Forum 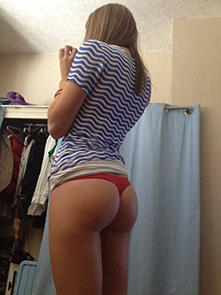