Subscribe to GLL
(click here)The Big Brother You Never Had Report a Problem
Forum
Get Laid
Walking Up to Girls and Talking to Them (Screening)
Why Do You Do This Stuff? (Gaining Perspective)

TOPIC: Why Do You Do This Stuff? (Gaining Perspective)

Forum
Get Laid
Walking Up to Girls and Talking to Them (Screening)
Why Do You Do This Stuff? (Gaining Perspective)
Time to create page: 0.179 seconds
Powered by Kunena Forum 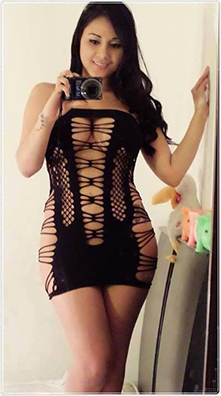