TOPIC: Why approaching is dangerous/crazy story from thursday

Forum
Get Laid
Walking Up to Girls and Talking to Them (Screening)
Why approaching is dangerous/crazy story from thursday
Time to create page: 3.519 seconds
Powered by Kunena Forum 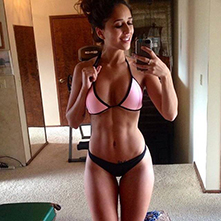