Subscribe to GLL
(click here)The Big Brother You Never Had Report a Problem
Forum
Get Style
Hair Loss Prevention
Took Propecia for the first time yesterday; what's your experience with it?

TOPIC: Took Propecia for the first time yesterday; what's your experience with it? 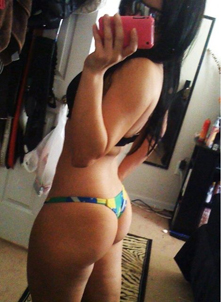