TOPIC: Is chris ever going to release the social anxiety drills? 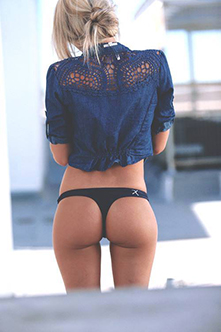