TOPIC: A look at actually useful legal supplements(Work in Progress) 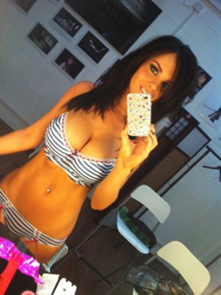