Subscribe to GLL
(click here)The Big Brother You Never Had Report a Problem
Forum
Get Hung
General
Hello, new here. Just starting PE and I'd love some guidance from the pros.

TOPIC: Hello, new here. Just starting PE and I'd love some guidance from the pros. 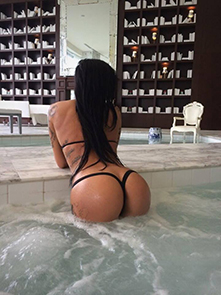