TOPIC: Advice for a beginner 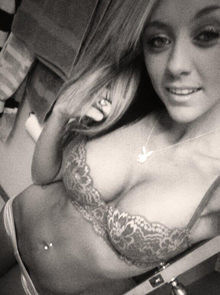