Forum
Get Hung
General
Do you find it hard to be just friends with girls?
Time to create page: 0.190 seconds
Powered by Kunena Forum 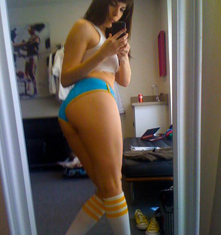