Subscribe to GLL
(click here)The Big Brother You Never Had Report a Problem
Forum
Get Hung
General
5 years worth.. ask me ?s 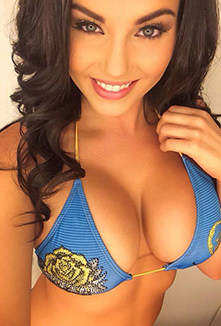