Subscribe to GLL
(click here)The Big Brother You Never Had Report a Problem
Forum
Get Paid
General Financial/How To Make Money
Should I Join the Military? (Full-time/Part-time? or At All???)

TOPIC: Should I Join the Military? (Full-time/Part-time? or At All???)

Forum
Get Paid
General Financial/How To Make Money
Should I Join the Military? (Full-time/Part-time? or At All???)
Time to create page: 0.180 seconds
Powered by Kunena Forum 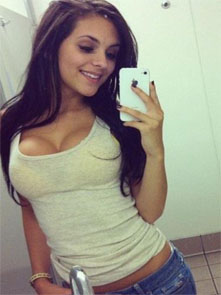