Forum
Get Paid
General Financial/How To Make Money
Is Med School even worth it?
Time to create page: 3.640 seconds
Powered by Kunena Forum 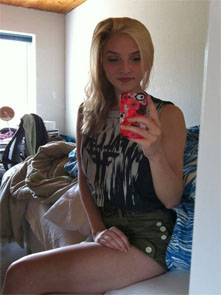