TOPIC: Getting a bit existential because I probably have autism

Forum
Talk About Anything (General)
General Conversation
Getting a bit existential because I probably have autism
Time to create page: 3.824 seconds
Powered by Kunena Forum 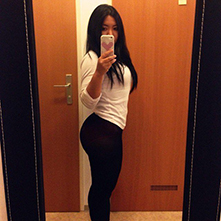