TOPIC: If Chris and Scotty were the Same Person (check this out)

Forum
Talk About Anything (General)
General Conversation
If Chris and Scotty were the Same Person (check this out)
Time to create page: 0.214 seconds
Powered by Kunena Forum 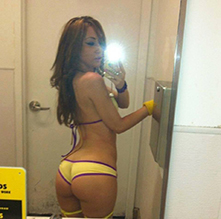