Subscribe to GLL
(click here)The Big Brother You Never Had Report a Problem
Forum
Talk About Anything (General)
General Conversation
Are You Voting in November? Or You Don't Give a Shit?

TOPIC: Are You Voting in November? Or You Don't Give a Shit?

Forum
Talk About Anything (General)
General Conversation
Are You Voting in November? Or You Don't Give a Shit?
Time to create page: 3.237 seconds
Powered by Kunena Forum 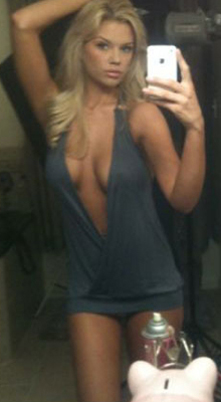