TOPIC: Really need some help with my life

Forum
Talk About Anything (General)
General Conversation
Really need some help with my life
Time to create page: 0.172 seconds
Powered by Kunena Forum 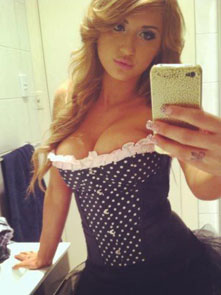