Subscribe to GLL
(click here)The Big Brother You Never Had Report a Problem
Forum
Talk About Anything (General)
General Conversation
Very Dissapointed at this site right now. Message to Chris 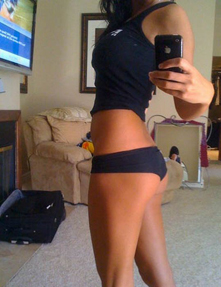