TOPIC: Screenplay I Wrote That Displays the Real Life Struggles of a Virgin

Forum
Talk About Anything (General)
General Conversation
Screenplay I Wrote That Displays the Real Life Struggles of a Virgin
Time to create page: 0.203 seconds
Powered by Kunena Forum 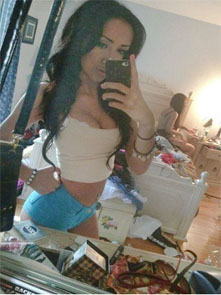