Poll:Who improved their body the most in the past six months? 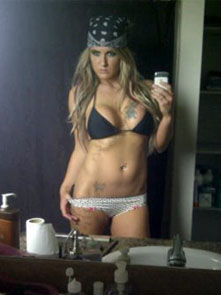