TOPIC: productive things to do at home

Forum
Talk About Anything (General)
General Conversation
productive things to do at home
Time to create page: 3.645 seconds
Powered by Kunena Forum 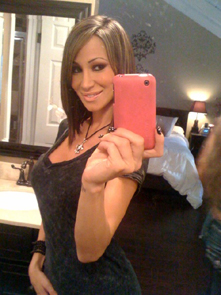