Subscribe to GLL
(click here)The Big Brother You Never Had Report a Problem
Forum
Get Juiced / Get Ripped
Dietary Supplements (Sponsored by Gorilla Mind)
Do You Take Any Daily 'Brain Health' (Non-Nootropic) Supplements?

TOPIC: Do You Take Any Daily 'Brain Health' (Non-Nootropic) Supplements? 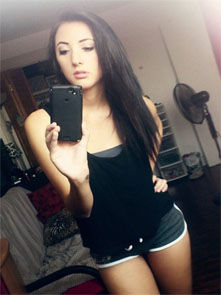