TOPIC: Am not able to lose my V 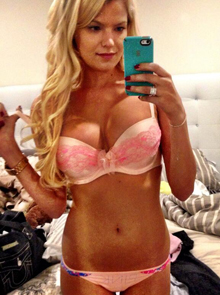