TOPIC: What I've been doing to combat anxiety/depression/fatigue/panic attacks 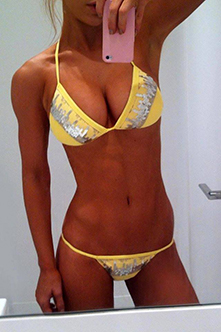