TOPIC: Getting Shit Off My Chest 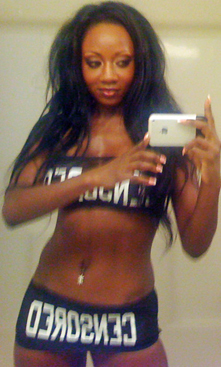