TOPIC: I'm ANGRY all of the time 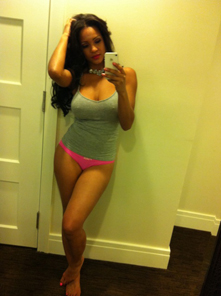