Subscribe to GLL
(click here)The Big Brother You Never Had Report a Problem
Forum
Depression & Anxiety Discussion
I'm Depressed (General Depression)
This is a long ass story, but it's why I was sorta fucked in the head

TOPIC: This is a long ass story, but it's why I was sorta fucked in the head

Forum
Depression & Anxiety Discussion
I'm Depressed (General Depression)
This is a long ass story, but it's why I was sorta fucked in the head
Time to create page: 3.427 seconds
Powered by Kunena Forum 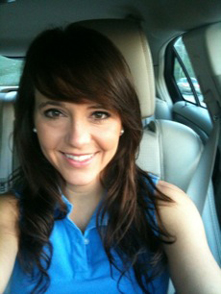