TOPIC: My name is Jstone and I'm an alcoholic 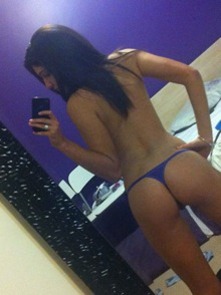