Subscribe to GLL
(click here)The Big Brother You Never Had Report a Problem
Forum
Depression & Anxiety Discussion
I'm Depressed (General Depression)
News stories like this make me think of my place in society.. :(

TOPIC: News stories like this make me think of my place in society.. :( 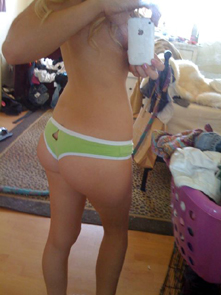