TOPIC: situation with depression is desperate and i keep doing Tinder experiments 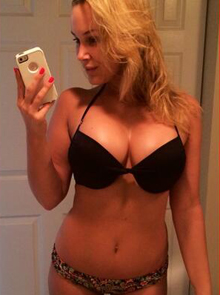