Subscribe to GLL
(click here)The Big Brother You Never Had Report a Problem
Forum
Depression & Anxiety Discussion
I'm Depressed (General Depression)
Will I ever find an amazing girl who will really want me?

TOPIC: Will I ever find an amazing girl who will really want me?

Forum
Depression & Anxiety Discussion
I'm Depressed (General Depression)
Will I ever find an amazing girl who will really want me?
Time to create page: 3.926 seconds
Powered by Kunena Forum 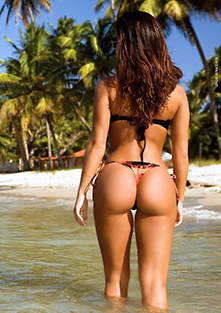