TOPIC: Making up for lost time at almost 40 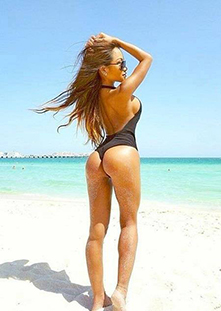