Subscribe to GLL
(click here)The Big Brother You Never Had Report a Problem
Forum
Get Laid
College/University Life
What do SOCIAL/POPULAR People's Schedules Look Like and HOW? (college)

TOPIC: What do SOCIAL/POPULAR People's Schedules Look Like and HOW? (college)

Forum
Get Laid
College/University Life
What do SOCIAL/POPULAR People's Schedules Look Like and HOW? (college)
Time to create page: 3.833 seconds
Powered by Kunena Forum 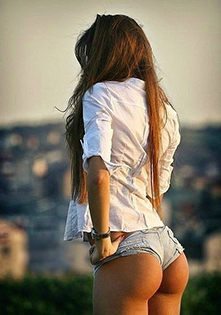