TOPIC: Advice on social circles and nights out in college

Forum
Get Laid
College/University Life
Advice on social circles and nights out in college
Time to create page: 0.251 seconds
Powered by Kunena Forum 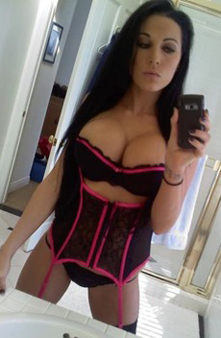