TOPIC: Pickup guys at my uni constantly reported to police 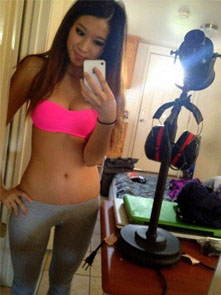